Building on from the dynamic systems intro in a previous post, to build formal models of dynamic systems, we need some way to represent them mathematically. A common approach used in the social sciences is that of a ‘difference equation’, or ‘structural equation model’ (SEM), both of which are forms of a ‘discrete time’ representation. While such an approach is computationally appealing and familiar to most social scientists, it often does not represent the causal system that people think it does, and is problematic for scenarios where certain paths are fixed to zero, as with hypothesis testing or some forms of data driven structure determination. 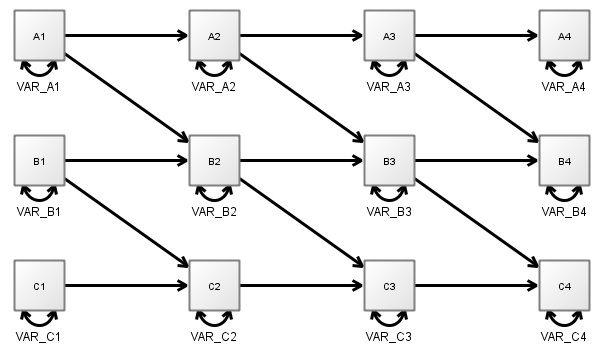 Time as an infinite stream of latent variables 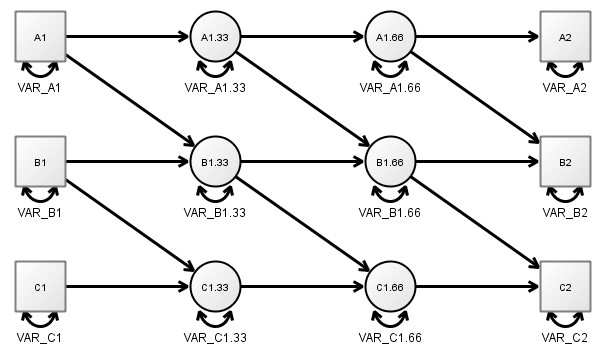 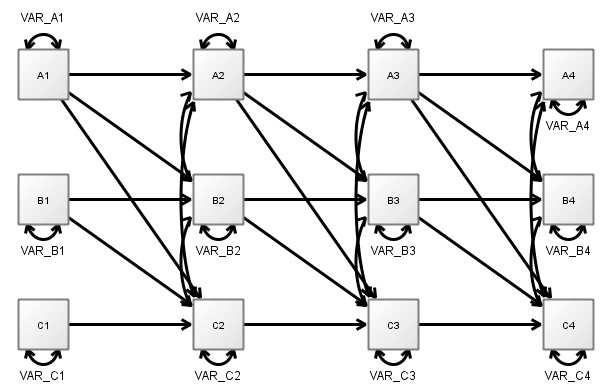 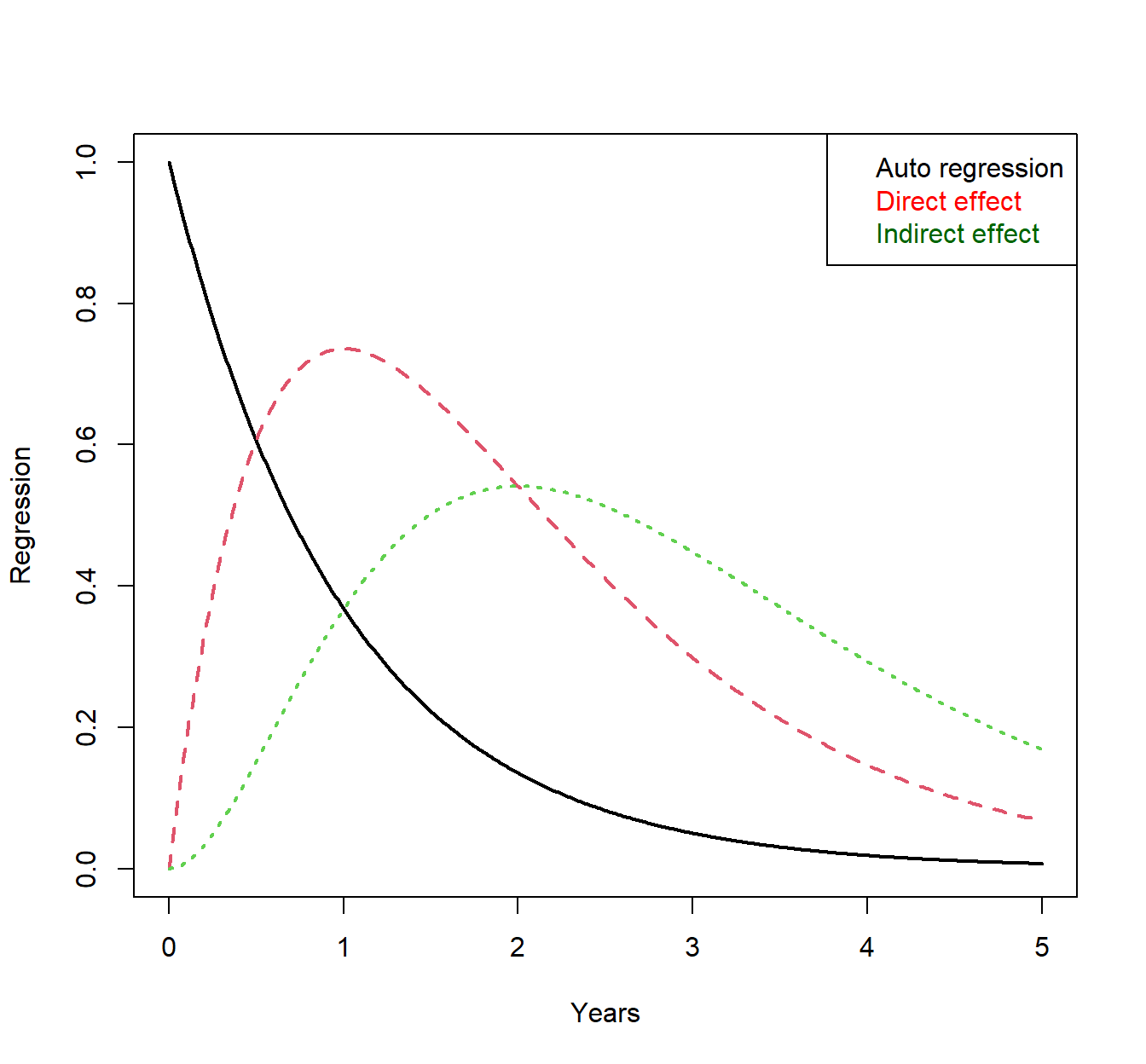 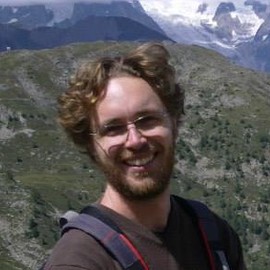 I’m a quantitative psychologist interested in the dynamic systems perspective of human systems.